Back in 1997, the Nike Air Foamposite Pro arrived on the scene and changed footwear forever. Fast-forward to 2015, the Air Nike Foamposite Pro is still just as energizing as it was at the turn of the new millennium. Creating a familiar colour scheme, the silhouette’s rugged upper is covered entirely in Gym Red. A luxurious touch is added with metallic gold lace tips, while black accents over the carbon fibre shank and herringbone traction pods below. 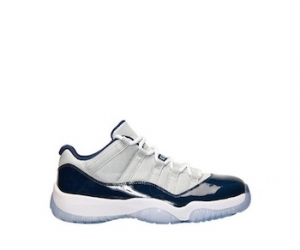 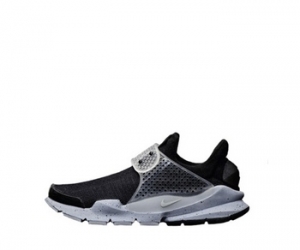