The NIKE AIR HUARACHE LE originally released in 1991, the 'Huarache' fit was the combination of stretch grip neoprene and Spandex that provided a foot-hugging fit. This NIKE AIR HUARACHE, finished in the Team Red / Hyper Punch / Burgundy colourway is scheduled to launch with the confirmed list of UK & European stockists provided below, on the release date shown. 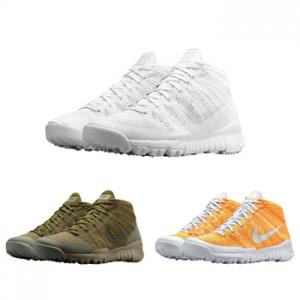 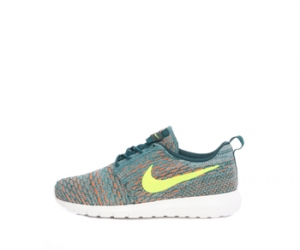