Already seen as part of Travis Scott’s rumoured 270 React, it’s now been revealed that the silhouette is, in fact, an all-new take on the model altogether. Coined the ‘ENG’, it’s assumed the new shoe is coined after its use of engineered mesh across the uppers, which are further transformed by wavey rippled overlays. Set to drop in two men’s and two women’s colourways as seen below, we get the feeling there’s going to be a lot more of these to come in 2020. 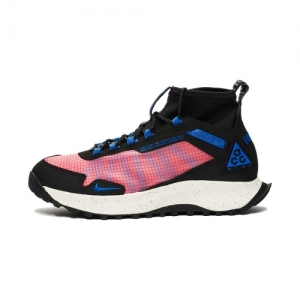 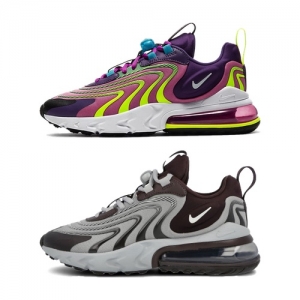