There’s no denying that when it first released, the NIKE AIR MAX 95 was a performance running paradigm shifter, with its distinctive pop of neon yellow giving off a rare air of confidence… almost as though it knew about its soon-to-come acclaim. The NIKE AIR MAX 95 OG GRAPE - White / Court Purple / Emerald Green / Wolf Grey - 554970-151 - editions are set to drop in the UK & EU with the confirmed list of stockists provided below, on the release date shown. 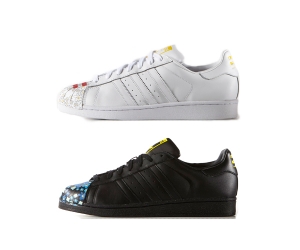 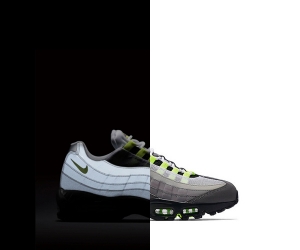