To celebrate the 45th anniversary of Neil Armstrong’s giant leap for mankind, Nike have created the Nike Air Max 90 Lunar SP. Inspired by the pioneering Apollo 11 moon landing, the Air Max 90 Lunar features a 3M moon surface print on the uppers, a speckled Lunarlon sole and the heel counter boasts the American flag, synonymous with the images beamed to the world on 20th July 1969. The NIKE AIR MAX LUNAR90 'MOON LANDING / APOLLO 11' editions are scheduled to release on the date of SUNDAY 20.7.14 and will be available with the confirmed list of UK & European stockists provided below. 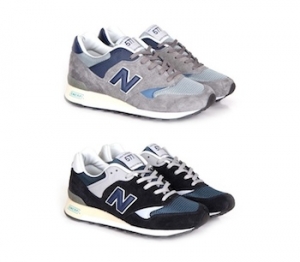 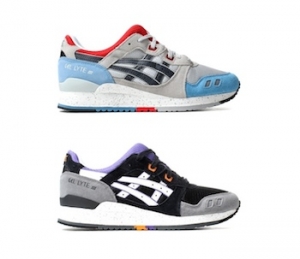