The Nike Air Pegasus 89 'German Reunification' celebrates 25 years since Germany became unified back in 1990. On November 9th 1989, the Berlin Wall came down and marked the start of uniting East and West Germany – and it’s this reunification that inspires this special Air Pegasus colourway. The upper sports a combination of camouflage patterns from both the West German Army (Bundeswehr) and the East German Army (NVA), with Flecktarn (5-colour disruptive camo) and Strichtarn (raindrop camo) being the patterns of choice. 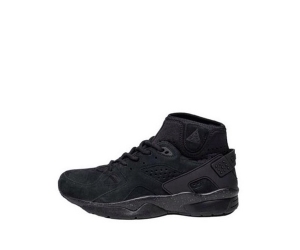 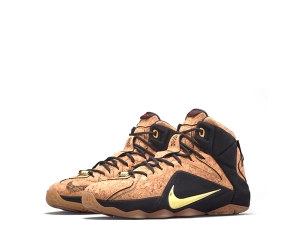