The Nike Air Presto Unholy Cumulus, also referred to as the ‘Oriental Poppy’ colourway, makes its first appearance since it first dropped back in 2010. It was one of the first colourways to feature mesh on the upper rather than the more traditional neoprene construction. The white mesh covers the entire upper, with Skylight plastics adding some subtle contrast, whilst contrast is provided by the Oriental Poppy coloured logos on the toe and heel. 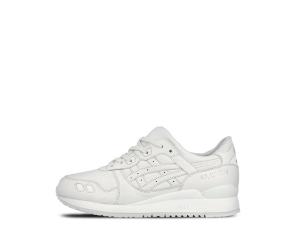 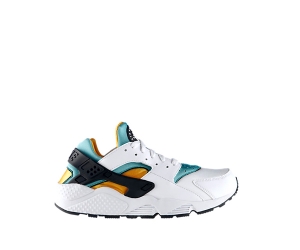