The NIKE AIR RIFT was a genuine curiosity when it was first released in 1996. Originally developed for the Kenyan running team, the design of the shoe was inspired by the barefoot running style preferred by the African athletes. Further, it debuted in the colours of the country’s flag and drew its name from Kenya’s Rift Valley province. But Kenya’s domain and landscape lent more than just its name and colours to the Air Rift’s design. The nation’s signature characteristic, the stunning Great Rift Valley fault line, provided a second source of inspiration for the shoe’s defining characteristic: a decoupled toe that created articulation between the wearers first and second toes. 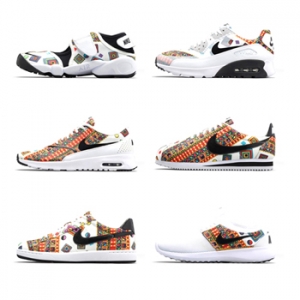 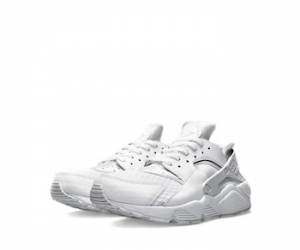