The Swoosh joins Pride footwear fever, unveiling an array of rainbow-spiked silhouettes to honour the LGBTQ community during the month of June. Nike fans will be able to get their hands on an AIR MAX 720 with a full rainbow gradient upper featuring the late flag designer Gilbert Baker’s signature on the transparent sole unit. The PEGASUS 35 TURBO features a dark upper with a rainbow stripe reaching down under the lacebed along with a glittery heel collar, whilst throwback running silhouette the AIR TAILWIND 79 adopts a Platinum Tint suede and mesh upper with a subtle rainbow colouring on the back heel emblem. Finally, there will be a BENASSI JDI slide with a Black base and vivid rainbow foot bands. Stay tuned for more information, as there’s every chance more silhouettes will make it into the mix. 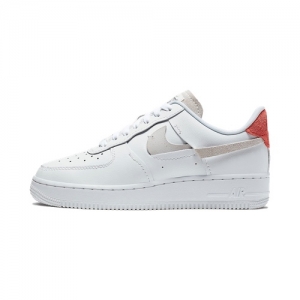 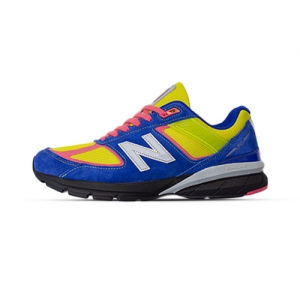