The D/MS/X series pays homage to Phil Knight’s first proposed name for Nike, Dimension Six. The N110 is so far the only silhouette we’ve seen from the new line that aims to challenge the push the limitations and boundaries of footwear by celebrating rebellion. This second colourway works the same N110 Flyknit yarn in a Phantom colouring, which is elevated with a neon outlined Swoosh and Blue Hero branding details on the tongue. A dropped collar and raised arch adds a touch of subversion to the mix, resulting in a true piece of statement footwear. 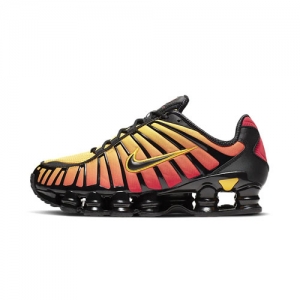 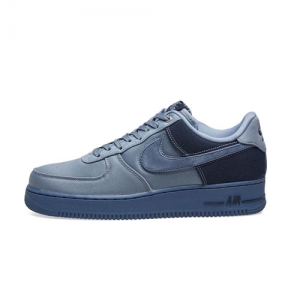