Joining THE10 and N.354 – the D/MS/X is another new label introduced into the Nike family this summer, and it’s safe to say that it’s by far the most adventurous of the three. A celebration of rebellion, the line aims to challenge the push the limitations and boundaries of footwear. This model debuts the brand new N110 Flyknit yarn, which exposes some of the details beneath to give the same semi-translucent finish we’ve seen across models such as the React Element 87. A dropped collar and raised arch adds a touch of subversion to the mix, resulting in a true piece of statement footwear. 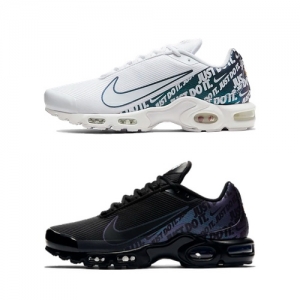 Nike Air Max Plus - Just Do It - AVAILABLE NOW
Previous 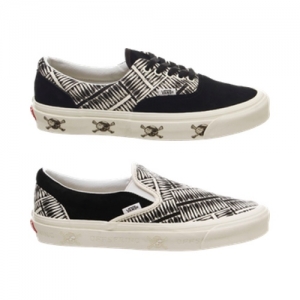