The man who was instrumental in the success of the SB series was Sandy Bodecker – and it was he who formulated many of the early iconic collaboration releases, such as the Supreme Dunks, the City Series from 2005 and many other editions and colourways that have since gained legendary status. Sandy passed away in 2018, leaving an immeasurable legacy and body of work. In honour of his creative genius, Nike has picked the classic Raygun colourway from 2005 and given it a new lease of life with an updated tie-dye application. There are two editions dropping: the black version and a more-limited white edition, which will be sold exclusively at skate shops. 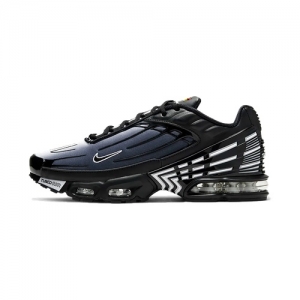