Building on the success of a previous hybrid, the Roshe LD-1000, the NikeLab Roshe Cortez features much of the same tooling but bears two original and iconic colourways. The 'Forrest Gump' makeup - so called after its starring role in said film - returns for a second time this year alongside its monochrome sibling. Full leather uppers stay true to the original, while some select alterations have been made to the toepiece and the OG underbelly is swapped out for a Natural Motion sole unit. 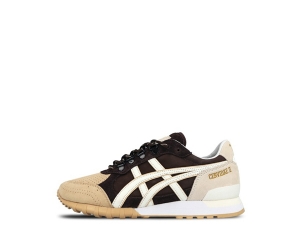 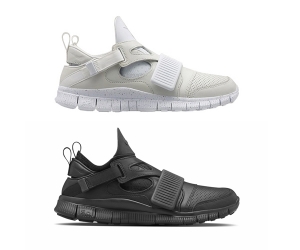