First released over 15 years ago, the Aztrek made its debut during the Bolton-founded brand’s early ‘90s heyday, promising the best of the day’s future-forward running technologies packaged in a slick aesthetic finish. The design sported a suede and mesh upper synonymous with the era, which was flecked by a prominent toebox marked with an overlay that made an “X” shape across it. Near-identical to the original, the forthcoming re-release will return in a choice of Solid Teal or Chalk, Royal Blue and Pink. 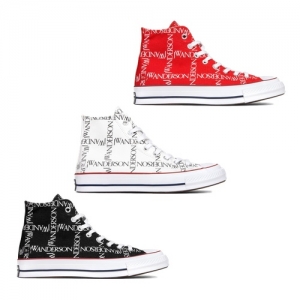 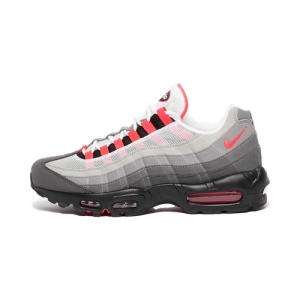