Following the recent release of the Instapump Fury Prototype 94, Reebok maintains close proximity to the early ’90s icon to celebrate a quarter of a century since its glittering debut. Solidly standing the test of time, the Instapump is up there with the best of them, and this double drop demonstrates why. Vibrant colours bring the extravagant design to life, with a Blue and Grey release palette offered alongside an instantly recognisable Black, Hyper Green and Red colourway, which also seen across the previously released Prototype. 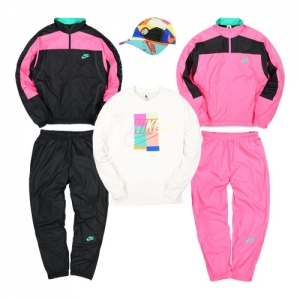 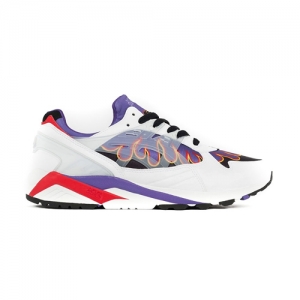