The year is 1985, an epidemic of tennis fever is sweeping the nation and Reebok are ruling the court with a white, leathery fist. They’ve just released the NPC UK II and tennis players throughout the land are overjoyed with the ‘abrasion resistant outsole’ and high class garment leather.

Now, 30 years later, we’ve finally managed to bring the NPC UK II back in all its glory. Based on a pair found in the top-secret trainer bunker of Oi Polloi main-man Nigel Lawson, these are just the way we like ‘em — crisp, clean and comfortable. 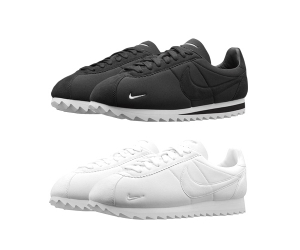 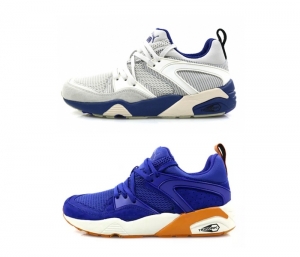