Reebok has teamed up with both Extra Butter and 20th Century Fox for an extra special release, dropping ahead of the remake of the classic horror film, The Predator. This edition of the DMX Run 10 features a shiny, green patterned upper that is evocative of Predator’s shapeshifting camouflage pattern. A contrasting white midsole sits underneath, adorned with a graphic interpretation of military coordinates. As you’d expect, the packaging has been given a premium execution as well, with the package presented in a special box with a heat-map graphic application. If the film turns out to be half as good as these, then we’re in for a treat. 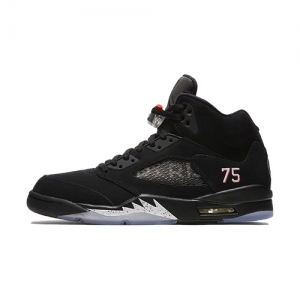 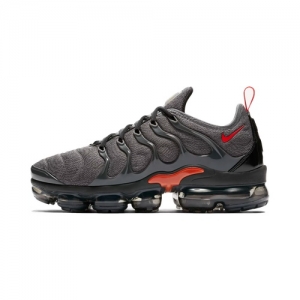