To celebrate the anniversary of the GEL-LYTE III, ASICS and size? have teamed up to create a GEL-LYTE III inspired by a traditional 25th anniversary gift: Iris flowers. The story of the Iris dates back to Ancient Greece where the Greek Goddess Iris, the Goddess of the Rainbow, acted as the messenger between heaven and earth. The SIZE? X ASICS TIGER GEL LYTE III IRIS editions are scheduled to drop on FRIDAY 20 MARCH 2015 at 08:00hrs GMT. 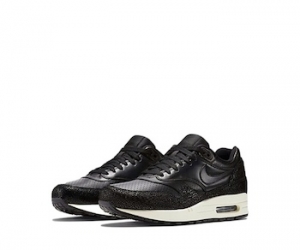 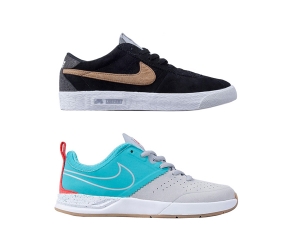