The SNEAKER FREAKER X PUMA BLAZE OF GLORY BLOODBATH editions celebrate the 40th anniversary of Jaws: the classic Spielberg film based on Peter Benchley’s 1974 novel of the same name. Following on from SF’s previous shark-inspired colorways of the Blaze of Glory, this release brings a dark new twist on the theme — one that was innocently sparked by a Facebook comment from a few years back. The new shoe features a bloody red colorway, a dangling shark tooth and plenty of branding that references all involved with the project. Silver mesh, blue water pops, blood-red stitching and a splash of ‘gummy pink’ forms the foundation, while the shiny black plastic panel mirrors a shark’s piercing eye. 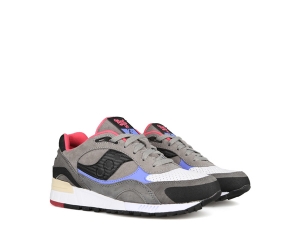 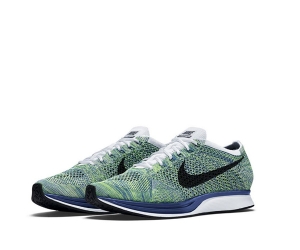