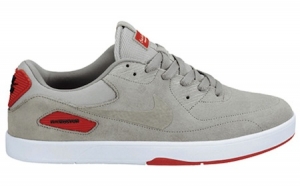 [ EU KICKS ] With Nike SB gearing up to debut the Koston 2, the original Koston is gearing up to release hybrid style. The fusion sneaker dons Air Max 90 styling on the upper and comes in a choice of two colorways.

[ 28.7.12 EU KICKS ] Nike Basketball is currently looking back at its catalog of sneakers over the past twenty years. The retrospective kicked off with the Air Force 180 Low and today, the series spotlights another Charles Barkley sneaker, the Air Max2 CB. 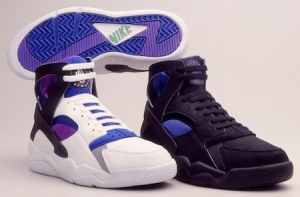 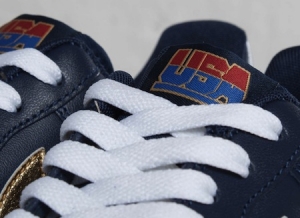 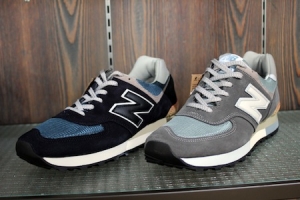 [ 17.7.12 EU KICKS ] In celebration of a quarter centery since the origial releease of the 576, New Blance will be releaseing two classic colorways of the 576 with a vintage treatment. 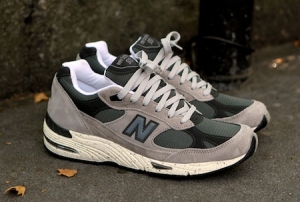 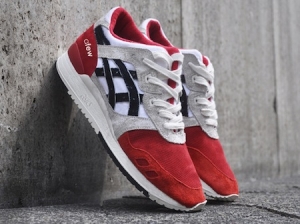 [ 11.7.12 EU KICKS ] Working on a collaboration made and sourced in the respective countries of both stores, Berlin based Afew and Japan’s Kobi Klub have influence a reworked model of the Asics Gel Lyte III. 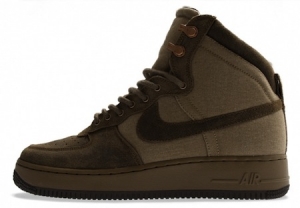 [ 10.7.12 EU KICKS ] Nike Sportswear debuted the military boot style as part of its 30th anniversary Air Force 1 Collection back in May. 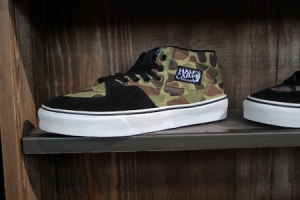 [ 9.7.12 EU KICKS ] Yesterday we gave you a look at an up coming Vans Sk8 Hi "Island Print" that will come out in the early part of 2013, here is a look at some of the Half Cabs that will be dropping around the same time.