[ REVIEW } PUMA and online magazine super-power HYPEBEAST have teamed up to bring us the DIM SUM PROJECT, drawing inspiration from the culinary lifestyle of HONG KONG and fusing it with one of Puma’s iconic silhouettes, with two tasty results - the BLAZE OF GLORY OG and its lightweight counterpart, the LTWT. 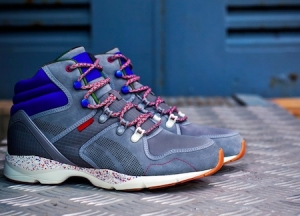 [ HYPEBEAST ] For Rick Williams and Roland Coit of Detroit’s Burn Rubber, footwear design is something that is not only the bread and butter of their boutique business, but also a passion that the duo take very seriously. 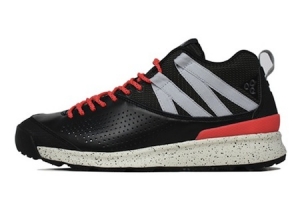 [ HYPEBEAST ] Nike All Conditions Gear continues to churn out expert trekkers as evidenced by their latest wolf grey colorway of the Okwahn II Quickstrike. Once again featuring a speckled sole like previous models, red accenting serves the outdoor-inspired shoe quite nicely. 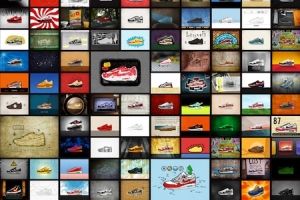 [ HYPEBEAST ] The Nike Air Max 1 first hit shelves in 1987, but still remains one of the most celebrated sneakers of all time.

[ HYPEBEAST ] No stranger to collaborating with Vans, Japanese-born, Santa Monica-bred designer Taka Hayashi has been tapped by Steve Caballero for the latest 20th anniversary edition of his signature Half Cab. 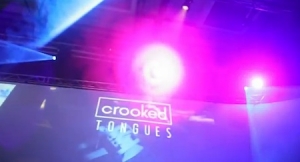 [ 13.8.12 HYPEBEAST ] While London celebrated the closing of the 2012 Olympic Games and the reunion of the Spice Girls in a big way last night, #adidasundeground honored the final chapter of their two week-spanning event series in quite some style as well. 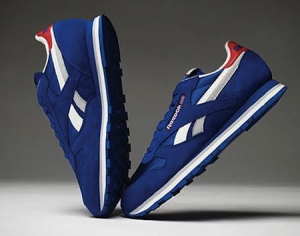 [ 30.7.12 HYPEBEAST ] Even though Reebok has a minor participatory role in these Olympic Games at London, it still feels like home coming for some who remember the brand as part of England’s J.W. Foster and Sons as well as one of the oldest footwear company in the world. 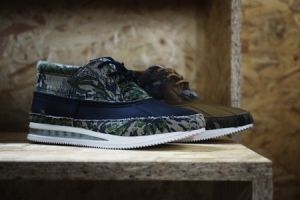 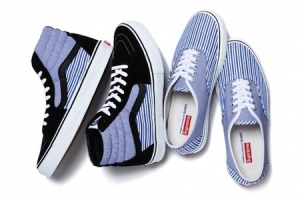 [ 2.7.12 HYPEBEAST ] When Supreme released its COMME des GARCONS SHIRT collaboration back in March, it highlighted a duo of Vans footwear silhouettes alongside the apparel and hat range. 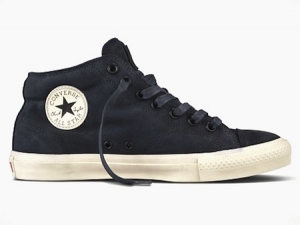