Now here’s one that’s sure to surprise you, as Reebok and adidas are about to join forces and create a seriously impressive hybrid. Reebok’s famed Instapump Fury model from 1994 is about to be injected with adidas’ exclusive Boost™ technology to create none other than the Instapump Fury Boost. Landing initially in a mix of Club Blue and Solar Orange, the model will then release in a choice of OG Hyper Green and Reebok Red or Black and White, with further Black and White colourways landing early in December. 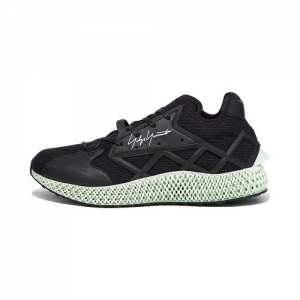 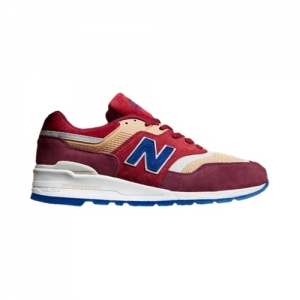